In 1996, the Manitoba community of Steinbach had a population of 8,478 people, a number that has now almost doubled thanks in large part to the province’s immigrant nominee program.

This and other successes of the Manitoba Provincial Nominee Program (MPNP) were touted recently in an article by the province’s Minister of Education and Training, Kelvin Goertzen, who represents Steinbach in Manitoba’s Legislative Assembly.

The MPNP became Canada’s first provincial nominee program when it was introduced in 1998 and has brought in more than 130,000 economic immigrants to Manitoba since then.

More than 20 per cent of these immigrants established themselves in smaller, regional communities like Steinbach. 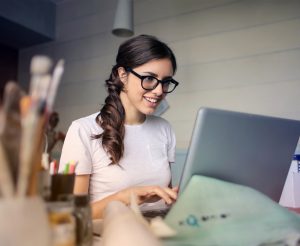